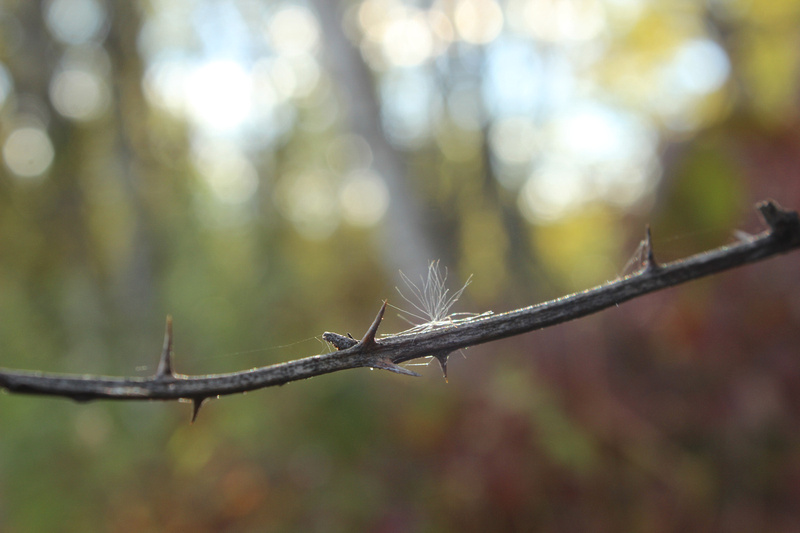 This past spring Hinckley native, Mike Bjerke accomplished something very noteworthy that few in the area have ever done, he put out his own album with all of his own, new songs. This album is titled “Live Music is Dead,” as it seems too many to be. In recent years the music industry has gone away from the raw guitar, and vocals which we are all sure to know and have opted for computers to digitally fix mistakes with the instruments, and voice. There are not many mistakes on albums today, and that is what is wrong. Artists are not robots, and should not be able to play perfectly on every album, every song.  Mike Bjerke has decided to produce his own album to prove the fact that live music is not dead.

Bjerke graduated Sandstone high school in 1981. His first band was a high school band as some of you may remember called  “Late for Supper.” It featured  Mike Bjerke (vocals/guitar), Jim Lundorff(bass/vocals), Doug Mcghee (lead guitar), Chris Fish (Drums). This band eventually evolved into the S.S. Rockers, and with the help of Doug and Jim, Bjerke wrote a song called “Scream Bloody Murder”, which is the 13th song featured on the new Album. He played with the S.S. Rockers for another four years until he went to law school in 1990.

Bjerke currently plays in a co 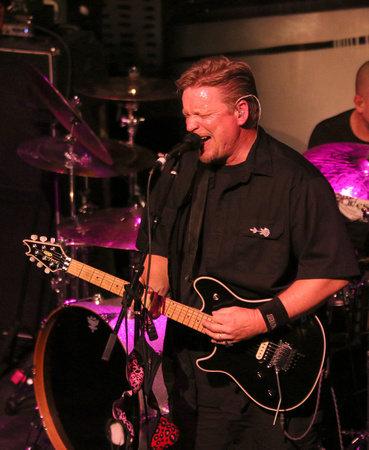 Mike Bjerke lead singer of Bjerke and the Ripsters

verband “The FishTone rockers”. The Current members are Mike Bjerke, Jim Lundorff, Kevin Smith, and Lee Anderson.  They only play one song off the new CD”Live Music is Dead” by Bjerke & The Ripsters. That song is “It’s Rainin’ Outside”, the first track on the CD. “The FishTone Rockers” will be featured as the headlining act this year at Quarry days, they play Saturday night from 9 til music, and if you like good live music, you won’t miss it.

Anyone is able to pick up the CD at Bjerke Law Offices, LLC, Pine City, Chris’ Food Stores in Pine City and Sandstone, Wanna Video in Hinckley and other retail locations yet to be determined. It is also available at www.bjerkeandtheripsters.com, ReverbNation, CD Baby, I Tunes, Band Camp, Amazon, and there are videos for “It’s Rainin’ Outside” and “Live Music is Dead” on You Tube. One can go to “Live Music is Dead”Facebook page to download CD as well. The CD can be purchased for $9.99 @ www.bjerkeandtheripsters.com.

I encourage anyone and everyone to  check out Mike Bjerke’s new CD “Live Music is Dead.” I believe it is important to support local artists, because without support live music doesn’t exist. Bjerke’s new album features a classic rock blues sound, that is sure to impress both young and old.